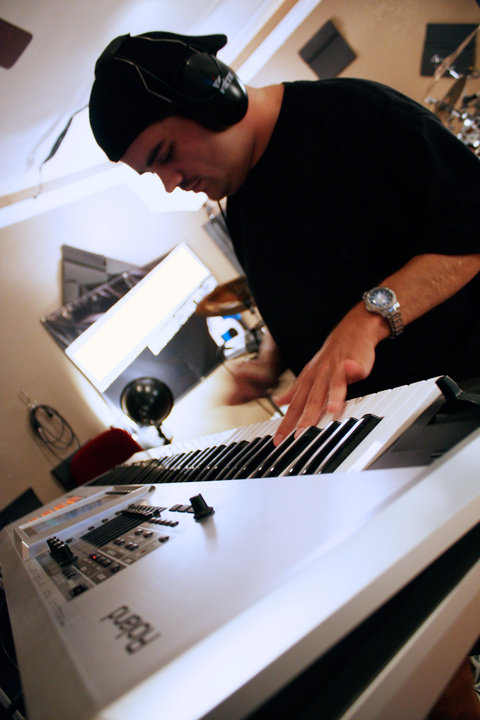 My compositions are created from deep feelings and emotions, especially from living with hemophilia. Each melody, beat and note captures the mood I’m in during that exact moment. I use this way of composing as a means to motivate, revive and release everything that culminates in my daily life. From chronic pain, to depression and anxiety, and even moments of joy and bliss, my music is a form of coping and dealing with life. I began playing piano around age 5, and taught myself how to play. From there, I composed my first piece at age 12, and performed before a live stage audience at age 13. I played southern gospel music with my parents throughout my teens and early twenties, all the while honing my craft, and experimenting with sounds and melodies. Today, my body of work encompasses 4 studio albums and 1 single release. My intent for this collection of music is that you can walk alongside me through each moment of my life, and feel the emotions with each piece on this journey together.

My main influence comes from the higher power being my Lord and Savior Jesus Christ.

Another influence has to be my musical gospel family who have sang in the mountains of eastern Kentucky, southwest Virginia, Ohio, Tennessee and West Virginia for over 65 years. My grandparents and father traveled these mountains for many years singing gospel songs. It was nothing out of the ordinary for me to always hear music emerging from the family living room on weekend nights when the family came over. It was this influence that led me to start playing piano at age 8 and perform publicly at age 12. I also performed regularly on a local Christian television station back in Kentucky called WLJC. I began performing live on television at around age 14. Early on, this exposure to the public, television and radio shaped me to the person I am now and I’ve kind of always been in the local public eye.

I Am Alone (Single)

SONGS FOR THE SOUL